This week I did a lot of photography. I had a few class assignments one of which was to photograph a path leading somewhere in the photograph. I thought on this assignment a bunch trying to think how I wanted to put it together. I decided I wanted to have a long straight path or road leading off into the distance and nothingness. The next challenge was finding a place that would be able to depict that feeling of nothingness. Fortunately I happened to find this section of large four lane road with no cars on it. Supposedly it was built by a developer but then the development was never completed so it just dead-ends. It was perfect for what I wanted so I set up my tripod and photographed it. I tried a few different variations but ended up liking this symmetrical panorama most. I like how all the lines lead into the center distance.

I also got to play around with a few lenses I borrowed from my college one of which was a macro which was so much nicer to use than the extension tubes I have and let me photograph a bee up real close. So close it was practically touching the front of the lens. 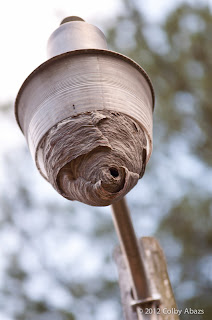 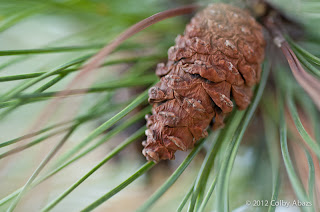 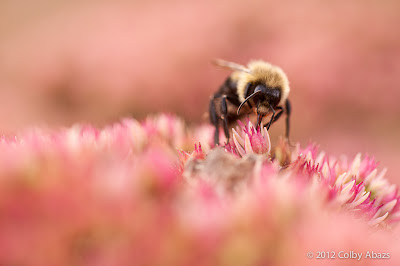 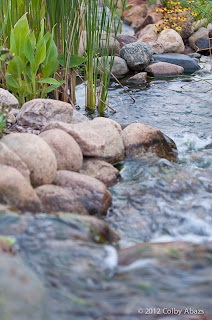 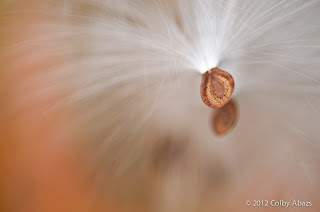