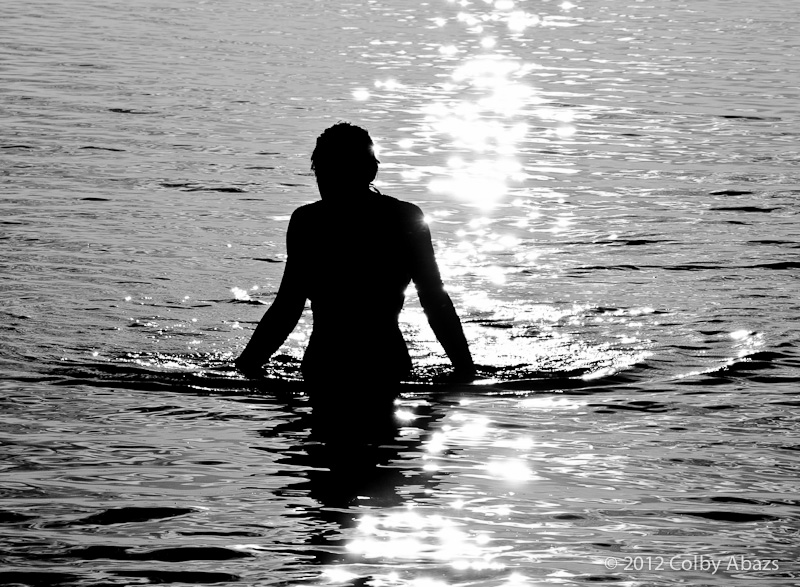 This week we got next years load of firewood. For those of you that have not been up my driveway it is small and steep. Since we know from past experiences that a full semi log hauler doesn't fit very well up the hill and even worse with turning around we were trying to find someone with a smaller truck to bring the wood up with. As it turned out there was an area that was being logged just a mile down the road from my place. So we somehow convinced the logger to driving the loading truck all the way. Now I had been told the truck might be showing up while everyone was gone so I was listening for it and would not have been able to miss it even had I not been paying attention. It crawled loud and slow up the hill with the massive wheels hanging off the sides of the driveway. Finally it managed to make it up the hill and carefully backed between the house and barn to the woodshed. Now let me tell you it dwarfed all of the multiple floor buildings. The tires were almost as tall as I am. It was a very spectacular sight seeing that monster with an arm almost as tall as the three story barn.

But the photograph I really like from this week was one made on the south shore of Lake Superior of my friends swimming. I watched some of them walking into the water and was drawn by how the sun backlight them creating this dark silhouette with a bright line of reflecting sunlight. As is apt to happen when photographing straight into the sun it was difficult. The sun kept being so powerful that it bounced around in the lens and would make bright spots infront of where it was supposed to be a dark shadow of a person. But I did manage to get a few nice shots the above one is my favorite. I like how she is drawing her hands through the water and the wake of her movement is cascading outward. 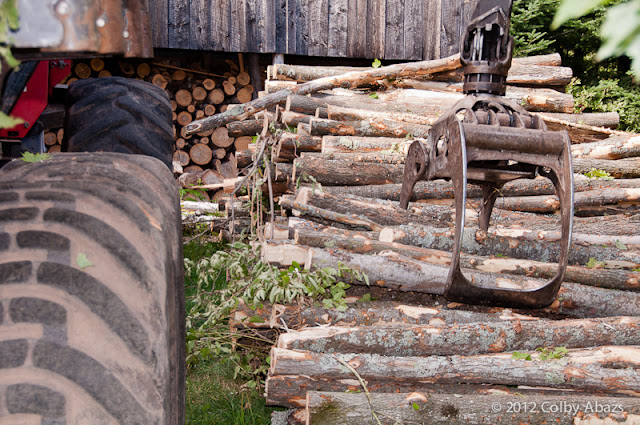