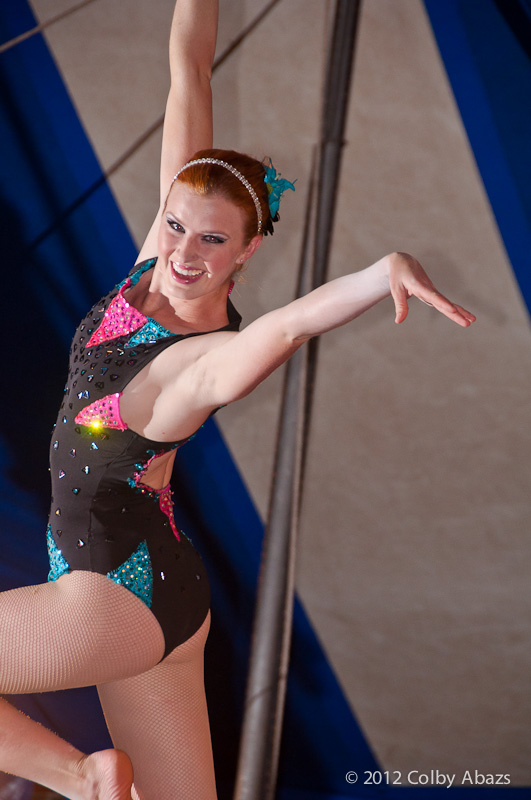 This week I went to the circus that was in Silver Bay MN for the day. It was the usual of them trying to get your money at every turn but the big show was pretty cool. The lighting was very poor coming solely from four hot tungsten lights spread evenly around the arena in such a way that you could hardly every not have one in your photograph. Fortunately I was allowed to use my flash and after intermission I put it on my tripod as an off camera remote flash and that helped even more. There were lots of great acts my favorite being all the acrobatics. The photograph above is I think my favorite from the event. I really like the composition and how she is swinging out of the frame but is stretched and looking back which holds your eye in the photograph. What you can't tell very well in the photograph is that all this is happening 20 feet in the air on a high swing.

And that was not even the most photographic event this week. There was also a big thunder storm which is not that unusual but most of the time it wasn't raining. The lack of rain was unfortunate for other reasons but for my being able to photograph the lightning it was great. I was able to move around and get a good spot with a nice composition without being limited by access to shelter. My favorite spot ended up being out infront of my house from where I have photographed my house many times. At this point the rest of my family was bored of watching the storm so they went inside but that gave me the idea of having the lights in the house on. It really is what made this my favorite photograph from that shoot because there is something interesting to look at in the foreground not just silhouettes. I do wish I had thought to have them turn the lights on upstairs too though, but instead I got a reflection of the lightning bolt in the tip right window. 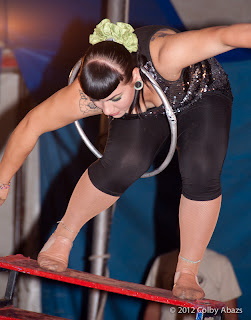 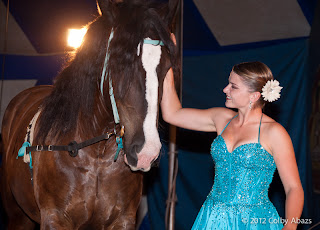 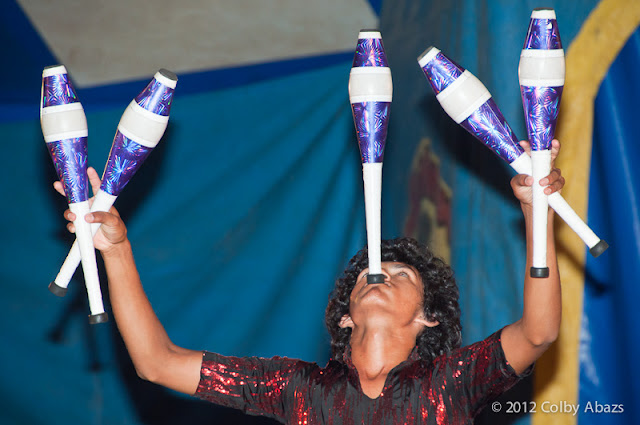 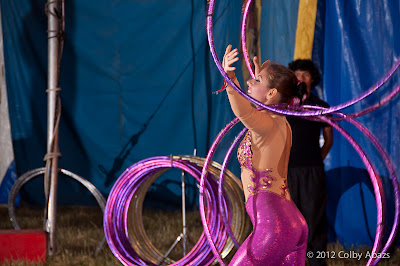 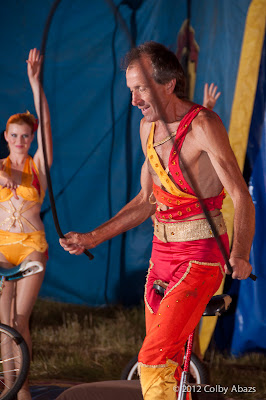 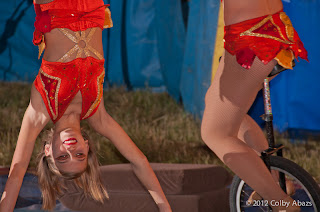 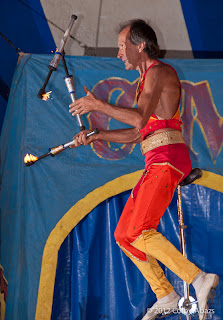 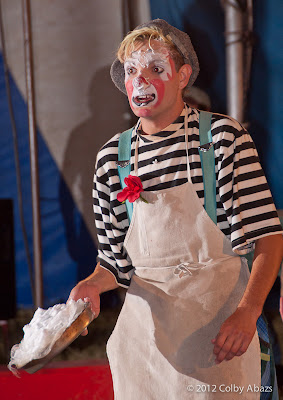 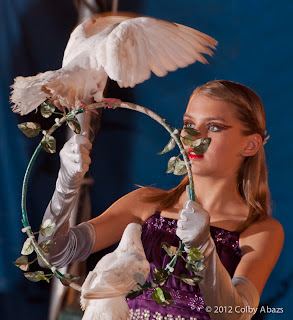 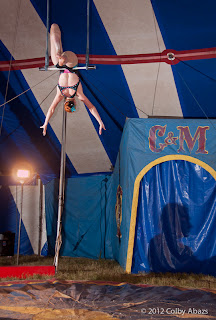 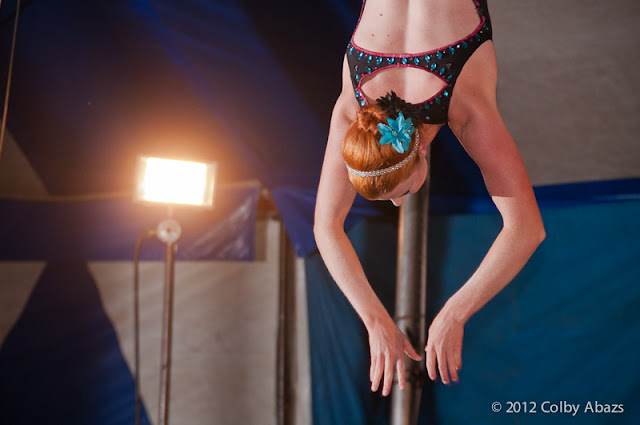 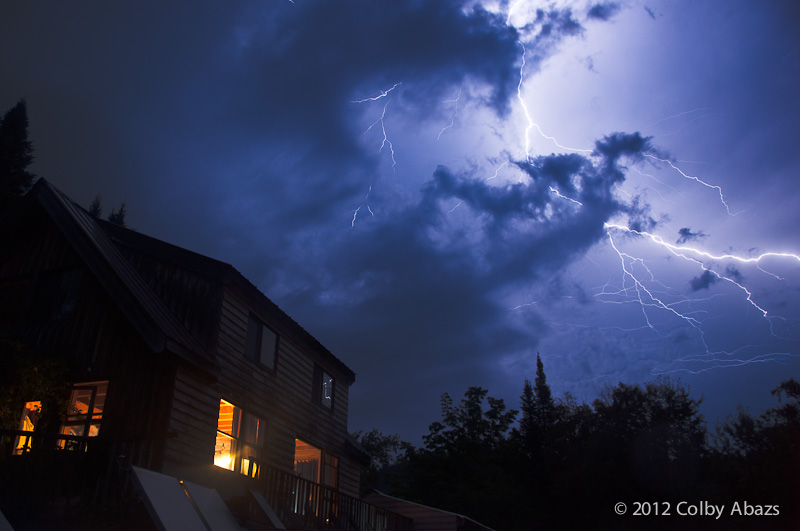 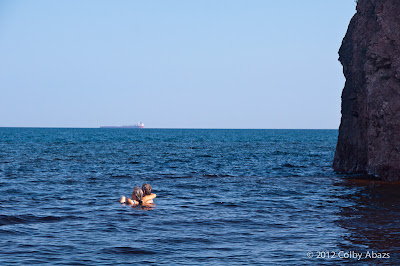