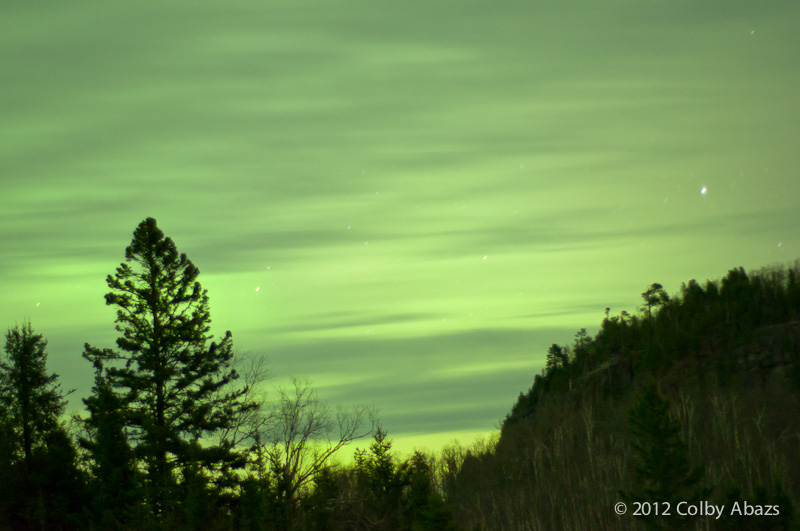 I had some fun photo projects this week. Firstly I finally got my first chance to try photographing the northern lights. It was very interesting because there weren't the usual flowing waves that you usually see photos of northern lights but instead the entire sky was lit up with green and you could see clouds moving over that green. That is why the land also looks green in the photograph because it was being lit by the northern lights. It was so amazing and the entier sky north and south was glowing.

I also took a walk to a nearby lake and ended up making some nice photographs of the first flowers of the season. It was really fun reenforcing what I already knew about depth of field and being able to see its effect so clearly. It is amazing how it can change a photograph and one is not necessarily better than the other. 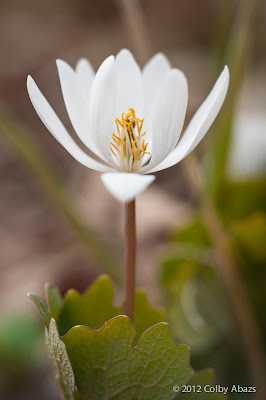 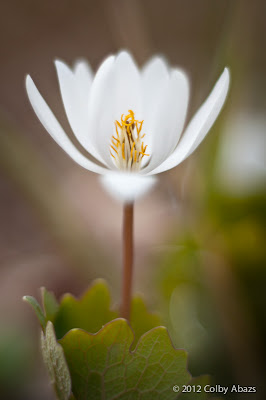 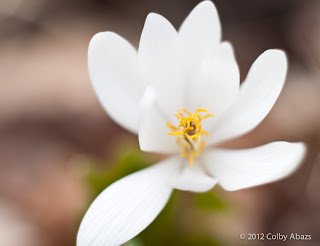 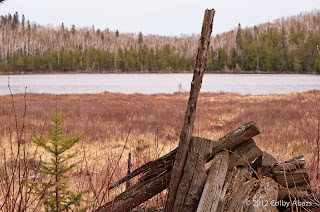 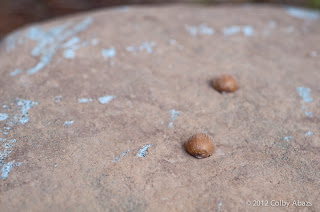 By Colby Abazs August 10, 2012
This week lots of things happened one of which was that we sheered the sheep which is not especially hard since ours are so friendly. Lise is the master wool cutting artison. We also went swimming in Lake Superior. Then I drove for two days, it was supposed to take three days, to get to FGC(Friends General Conference).
Post a Comment
Read more

By Colby Abazs June 21, 2012
This week I got to see a porcupine in the wild. I was working on building a new chicken pen when I looked up and saw a porcupine sitting up in a tree eating. I quickly ran into the house and grabbed my camera. The porcupine was unfortunately high up and backlit for photography but I still managed to make some nice shots. It then got upset about me and David watching it and climbed down the tree and headed off into the woods. I also spent some time photographing a whole pile of hummingbirds at a feeder. I saw twelve at one time. I had so much fun that I set up feeders at home to try and get some more, and better, photographs of hummingbirds.
Post a Comment
Read more